Day one in Amsterdam

After a long night of travel and navigating our way around the city to the Ibis Amsterdam City West Hotel, we were able to all check in and take a well deserved power nap. The boys were incredibly excited to find a Burger King next door to the hotel... imagine that all the way to Amsterdam and the boys wanted Burger King. After a late lunch, we were lucky enough to have our own personal tour guide (Kim Paes) to the city. We took bus ride into the central station and went on an incredible adventure with many interesting sights of people, buildings and the beautiful canals. As everyone began to get hungry, Tomas decided on an Argentinian restaurant to showcase the food of his homeland. We all enjoyed our meals very much and continued to walk around the city. On the bus ride back to the hotel we were very surprised to see that it was already almost 10 pm and the sun was still out. To end the night, a few had ice cream and others went directly to bed to rest up for our next day's adventures. Stay tuned for more from Europe 2013!!! 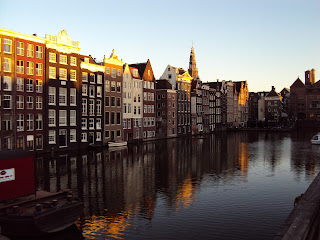 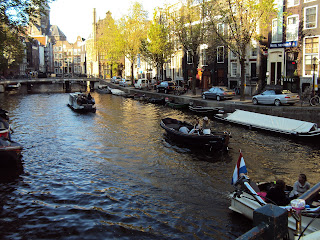 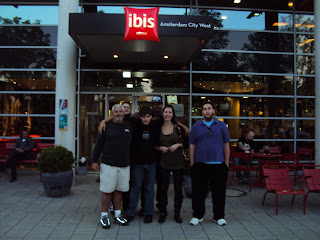 Posted by sdavignon at 3:42 AM